Redbear was awarded Emmys® for producers PJ Haarsma and Drew Lewis on their latest commercial "Journey" for UCI Health. 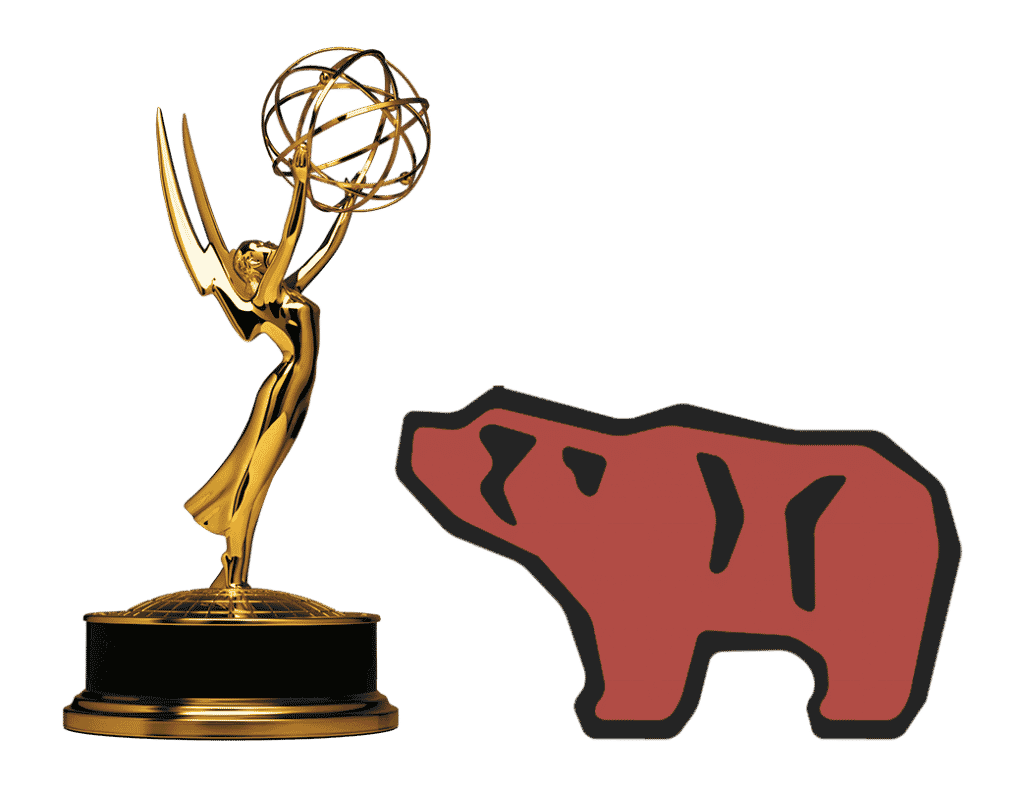 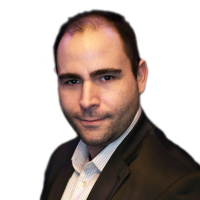 "I have won a few awards in my 30+ years of working in film and production but an Emmy® award feels special," says Redbear Films Co-Owner and Executive Producer, PJ Haarsma. "I couldn't be more proud to bring the award home to my family and to the entire Redbear team."

Redbear has grown in recent years from a photography and commercial production company to a hybrid agency that has verticals not only in production but digital marketing, TV production (Con Man), publishing (The Softwire), and original content (Retro Replay).

"Imagine if JJ Abrams' Bad Robot had a baby with Gary Vanychuck's Vaynermedia...that's Redbear." Says Head of Content and Co-Owner of Redbear, Drew Lewis. "Every day we're doing something crazy and fun here at Redbear so winning an Emmy® feels like justification for all the long hours and sleepless nights."

Redbear is currently focused on its 4 verticals - marketing, original content, TV & film, and publishing. This summer Redbear marketing will be launching a rebrand for ONE® Condoms and producing a commercial for Fruit of the Loom.

Its TV division is currently in development for the TV series Ohana set in Hawaii. While the ever-popular show Retro Replay headlines their original content play. This will be Redbear's 5th Emmy® nomination and first win in 5 years. 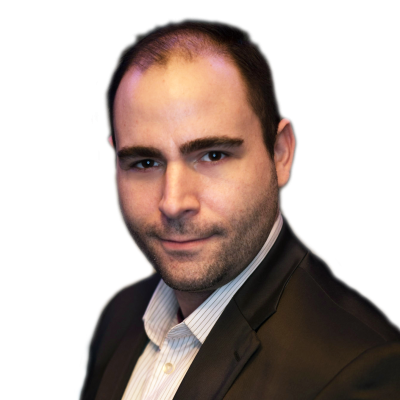 Paul (JP) Chastain has worked with many Fortune 500 companies including Apple, HP, Wells Fargo, and Google in the technology sector focusing on online psychology & marketing - forming campaigns for digital & traditional use over every possible medium. 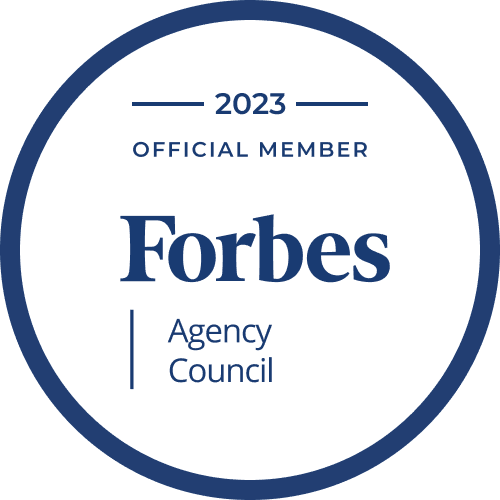 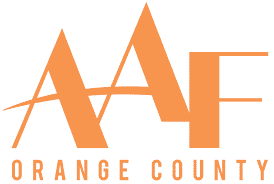